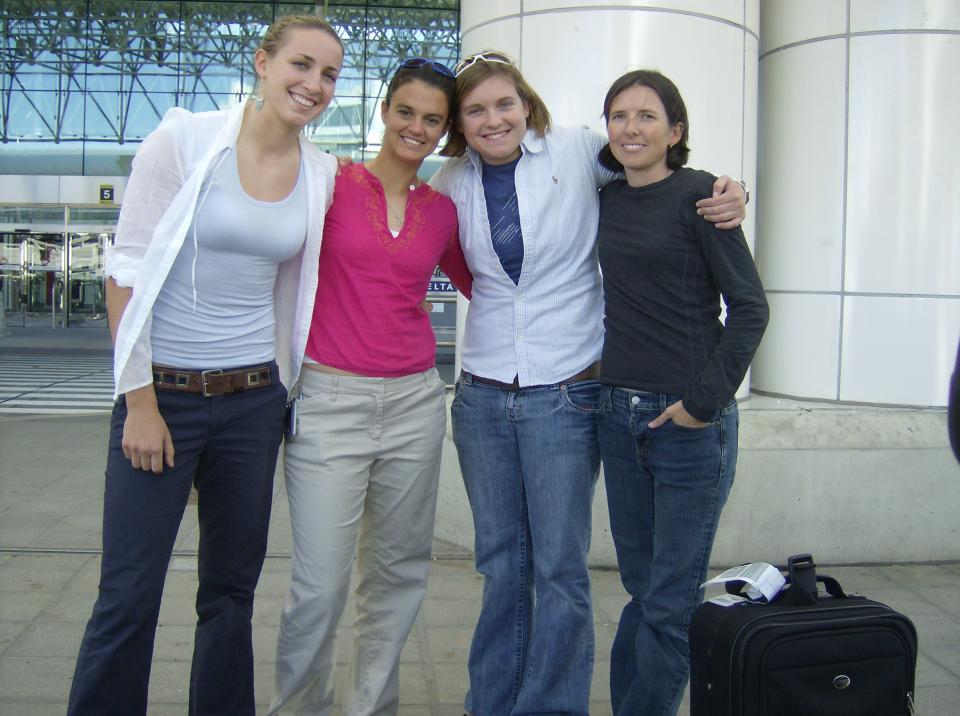 Anatomy of a Friendship

Every summer at FCA Camp, Marla Williams prays that God will reveal to her one or two Huddle Leaders He wants her to invest in during the week — athletes for whom she can be that sharpening iron of the Lord. This summer, her pre-camp prayers were answered with stunning clarity.

In the first staff meeting at FCA’s Black Mountain camp in North Carolina, Williams, an FCA staff member in Alabama, felt almost an immediate calling to two young women from the U.S. Naval Academy: Ali Currier, captain of the Navy’s basketball team, and Aubrey Manes, an outside hitter for the volleyball team.